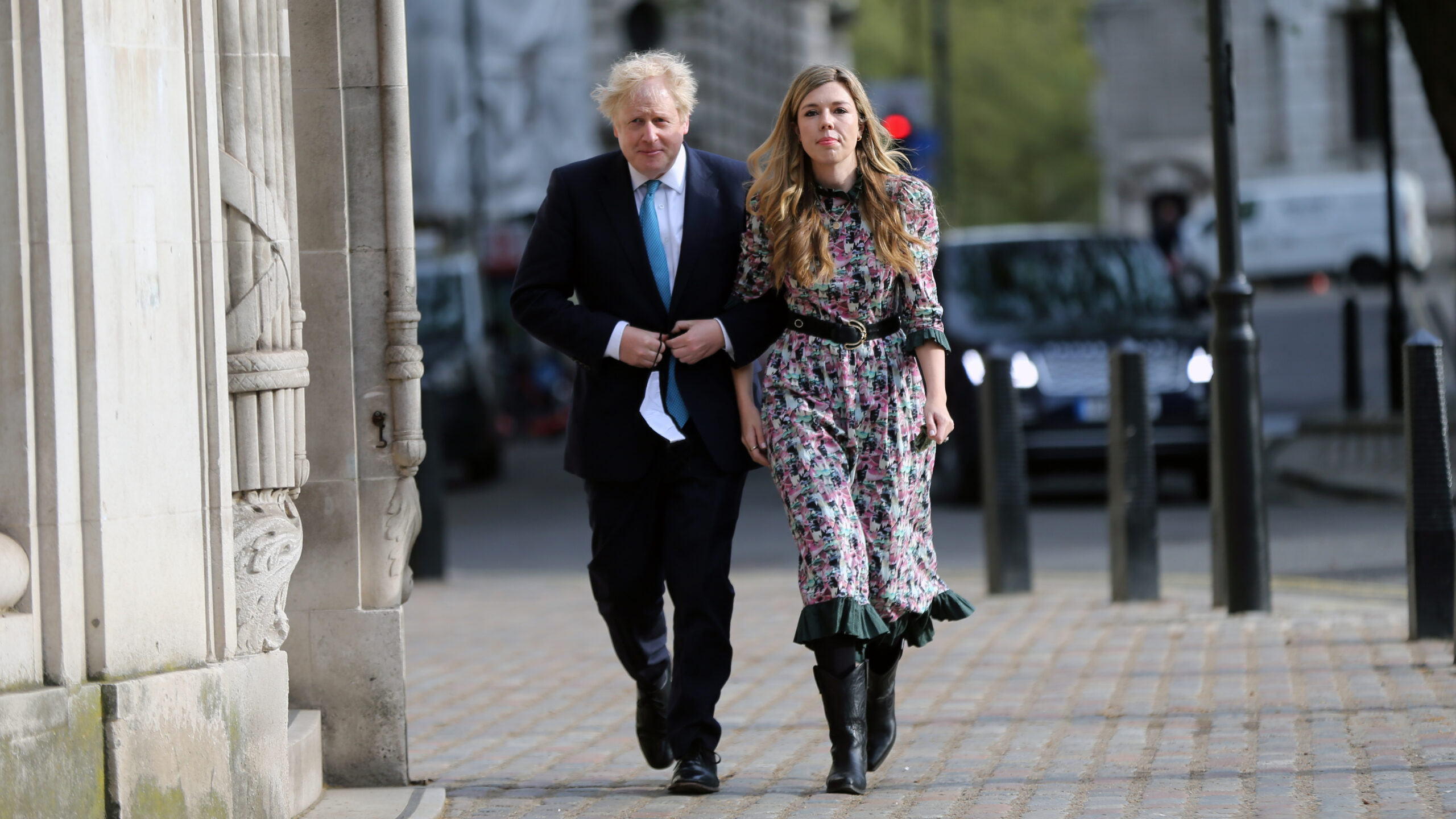 “Like a fawning, eager-to-please Maitre D’, Boris has stopped being a Leader, but instead gone full surrender to Technocratic Green Elites wanting to enrich themselves at the expense of Britons with their villainous green masterplan and an insane scientifically-flawed quest towards a Carbon Net-Zero – as if going Zero Carbon were a spiritual mission towards some sort of mystical Holy Grail.”

Boris Is The Fly In The Venus Fly Trap….

“The Agenda has been fuelled by the waves of propaganda from the likes of Sir David Attenborough, who for years has used BBC licence-fee payer funded feature film budgets to front nature documentaries designed to brainwash humans that they are the scourge of the world like locusts and that CO2 is the enemy, when in actual fact CO2 an absolute essential for Human and Plant Life.”

Miss Perry says that “Boris Johnson’s slavishness to the Green Dogma is a serious concern for his future viability as Prime Minister. Boris never used to believe this stuff, so what’s changed?  Is he taking instructions from his young bride, or is he aiming to ingratiate himself with those same elites who so despised Brexit?”

“Someone seems to have captured Boris and forced him down a path of self-destruction.  He has gone hardcore watermelon – green on the outside, red on the inside. Such a sad fate for the past hero of millions for making Brexit happen, what a shame.”

“If he doesn’t wake up fast in 2022, he will live to regret the day he took his party and ultimately the country down this line.”

“Maybe it was the glory of hosting the global COP26 Conference that went to his head led by cultist Alok Sharma?”

“The grassroots green movement in Britain has received a bit of funding and foolishly done the dirty work for the elite green billionaire machine who have appropriated the hipster green space to push their hugely profitable green agenda for money and control.”

“Next we’ll start seeing Climate Passports and Climate Lockdowns as part of the evangelical death cult approach to stave off Armageddon.  Just what exactly was Sir Patrick Vallance doing parading around at COP26 and comparing Climate to Covid? Certainly there’s some scary joined-up-thinking at work.”

“Ultimately, England is a thorn in the side of the agenda to convince Brits to surrender to the algorithm and go with the fake narrative that carbon is bad for humans and bad for the planet. It’s just not happening.”

“Boris needs to play serious catchup, or face the same fate as Sir John Major, because of this costly and futile green dogma.  Wake up Boris!”.

“My sincere hope for 2022 is that England (not China) continues to rule the waves and reverses these suicidal policies – banishing them to the scrapyard of stupid ideas and scams where they belong – and unleashes the potential of a post-Brexit independent smarter Britain.”

I saw you on GBNews. Well done.
I agree with you on all your points. Thanks.
Do you think like so many others, that Boris is being led down the green path by his wife? I do.
I believe if we continue down this green path we will end up back in the dark ages. Instead of green fields, we will be left with fields of inefficient glass panels and collapsing wind turbines. Neither will be capable of producing enough energy to run our daily lives especially charge every vehicle on the road if indeed we can afford to even pay the bills for the dark green life.
I think we need atomic power stations, reopen our oil/gas fields, and fracking.
Phil.

Thank you very much for your support! We appreciate it. 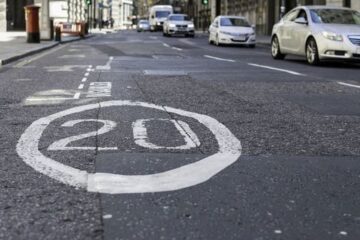 Lois Perry spoke to Kevin O’Sullivan on TalkTV and slated Rishi Sunak as “woke”. Lois backs Liz all the way to No. 10. 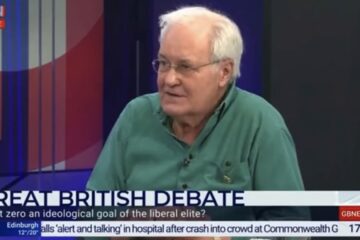